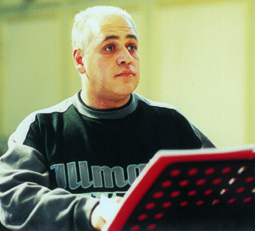 Born in Switzerland, bass-baritone Bruno Praticò studied at the opera school of La Scala, singing Rossini’s Mustafa and Bartolo there under Claudio Abbado. Since 1993 he has been a regular at the Rossini Festival in Pesaro, at which he was awarded the Rossini d’Oro prize in 1998 for his Don Magnifico in La Cenerentola. He has performed at many of the world’s major opera houses, among them the New York Met, Teatro San Carlo in Naples, Vienna Staatsoper and the Teatro Real in Madrid. His discography includes Il barbiere di Siviglia (Bartolo) for EMI, and Donizetti’s La Romanzesca e l’uomo nero for Opera Rara. 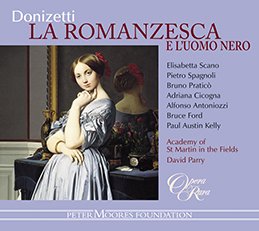