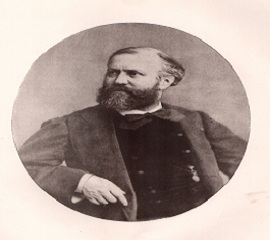 Charles Gounod is best known for his operas Faust and Romeo et Juliette and for his Ave Maria (1859). Except for concertos, he composed music in the major genres, but with varying success in the instrumental realm. Gounod was more at home in the vocal arena, particularly in opera and sacred music. Though his reputation began to fade even before he died, he is still generally regarded as a major figure in nineteenth century French music. Stylistically, he was a conservative whose influence nevertheless extended to Bizet, Saint-Saens, and Massenet. His works are tuneful, his vocal writing imaginative and orchestral scoring masterly.

He was born on 17 June 1818. His mother was a pianist who served as the young boy’s first teacher. While still in his youth she arranged for him to receive composition lessons from Anton Reicha. After Reicha’s death, Gounod began studies at the Paris Conservatory, where he won a Grand Prix in 1839 for his Cantata Fernand.

After further composition studies in Rome, where he focused on sixteenth century church music, particularly the works of Palestrina, he became deeply interested in religion and by 1845 was contemplating the priesthood. It was the 1859 opera Faust that after a slow start became his calling card. Mireille (1864) and especially Romeo et Juliette (1867) added to his reputation, not only in France but throughout Europe.

From 1870-1875 Gounod lived in England owing to the exigencies of the Franco-Prussian War. In his years there and in the period following his return to France, Gounod wrote much music, especially religious music, but never again attained the kind of success he experienced in the 1850s and ’60s. He died in St. Cloud on 18 October 1893. 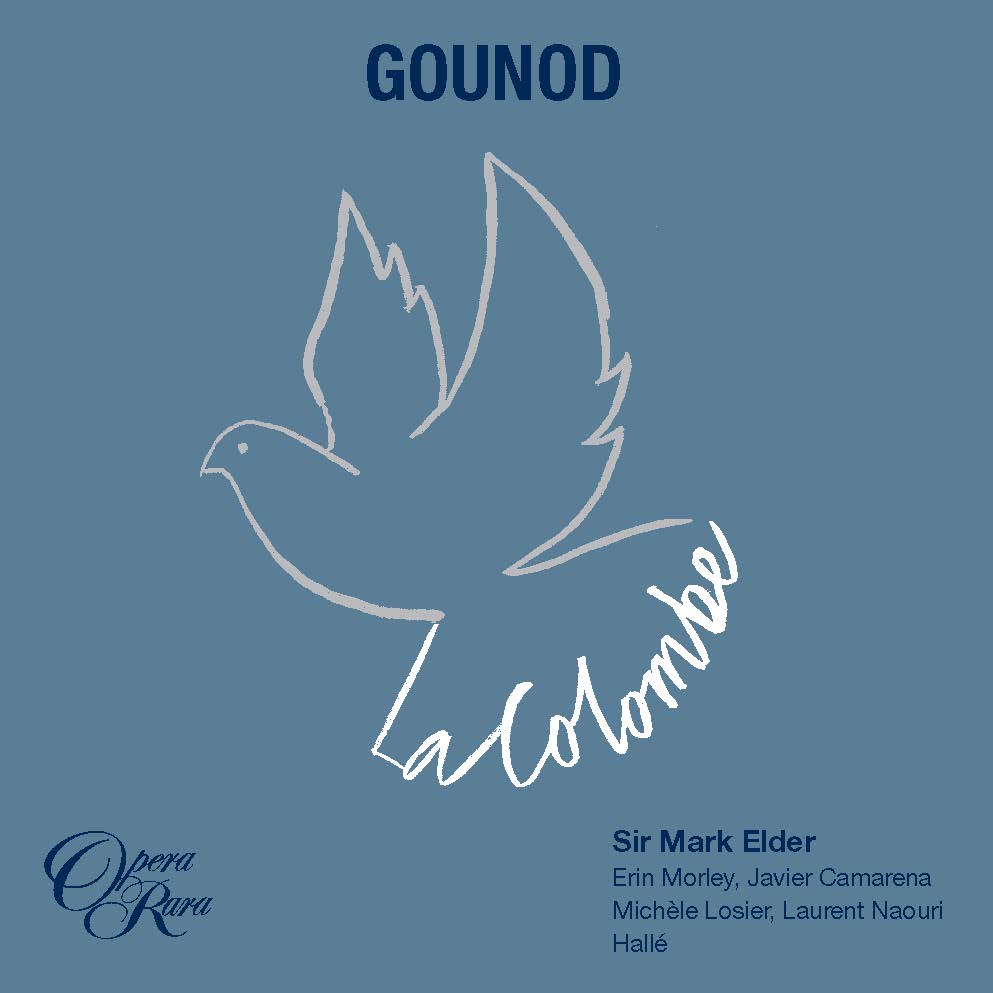