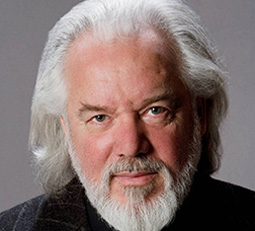 Lancashire-born John Tomlinson has developed a large concert repertoire since the 1970s and sung regularly with English National Opera and the Royal Opera, Covent Garden, as well as with all the leading British orchestras, in Europe and the USA. He was awarded a CBE in the 1997 New Year’s Honours List. He has performed in Geneva, Lisbon, New York, San Francisco, San Diego, Paris, Amsterdam, Berlin, Munich and Vienna, at the Festivals of Orange, Aix-en-Provence, Salzburg, Edinburgh and the Maggio Musicale, and every year since 1988 at Bayreuth. Tomlinson has developed an acclaimed reputation for his interpretation of Wagner and has recorded widely. For Opera Rara, he sang on the world-premiere recording of Donizetti’s Gabriella di Vergy. 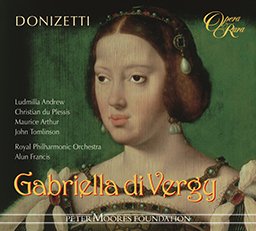