Lucy Crowe was born in Staffordshire and has established herself as one of the leading lyric sopranos of her generation. She studied at the Royal Academy of Music. In 2002 she received the Royal Overseas Gold Medal and in 2005 second prize in the Kathleen Ferrier Awards. In great demand in opera, concert and recital, conductors she has worked with include Sir John Eliot Gardiner, Lawrence Cummings, Trevor Pinnock, Richard Egarr, Harry Christophers, Richard Hickox, Sakari Oramo, Paul Daniel, Sir Charles Mackerras, Mark Minkowski and William Christie. She made her operatic debuts with Scottish Opera as Sophie in Der Rosenkavalier and English National Opera as Poppea in Agrippina, both to great critical acclaim. She has since performed Sophie in London at the Royal Opera House and in Berlin at the Deutsche Oper. Other roles include Susanna in Le Nozze di Figaro, Elisa in Il Re Pastore, Drusilla in The Coronation of Poppea, Nanetta in Verdi’s Falstaff and Belinda in Dido and Aeneas. 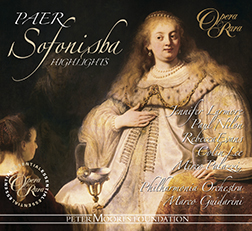 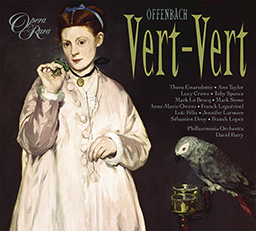