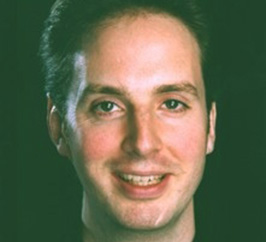 Bass-baritone Matthew Hargreaves was born in London and studied with Rudolph Piernay at the Guildhall School of Music and Drama. His operatic appearances have included English Touring Opera, Opera Atelier in Toronto, Welsh National Opera and the Academy of Ancient Music. He has sung The Messiah with the English Concert in Germany, Israel, Italy and France and has appeared at the Covent Garden Festival and BBC Proms. Roles include Ping in Turandot for WNO and Christus in Bach’s St Matthew Passion with the City of London Sinfonia at the Barbican. He can be heard on the Opera Rara recordings of Maria de Rudenz and Zoraida di Granata.