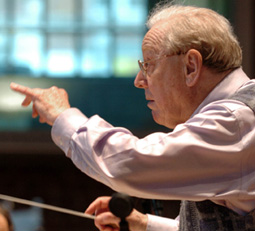 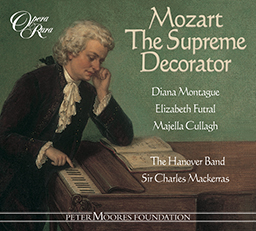 Mozart The Supreme Decorator
CD & Download
From £3
Buy
Support Us