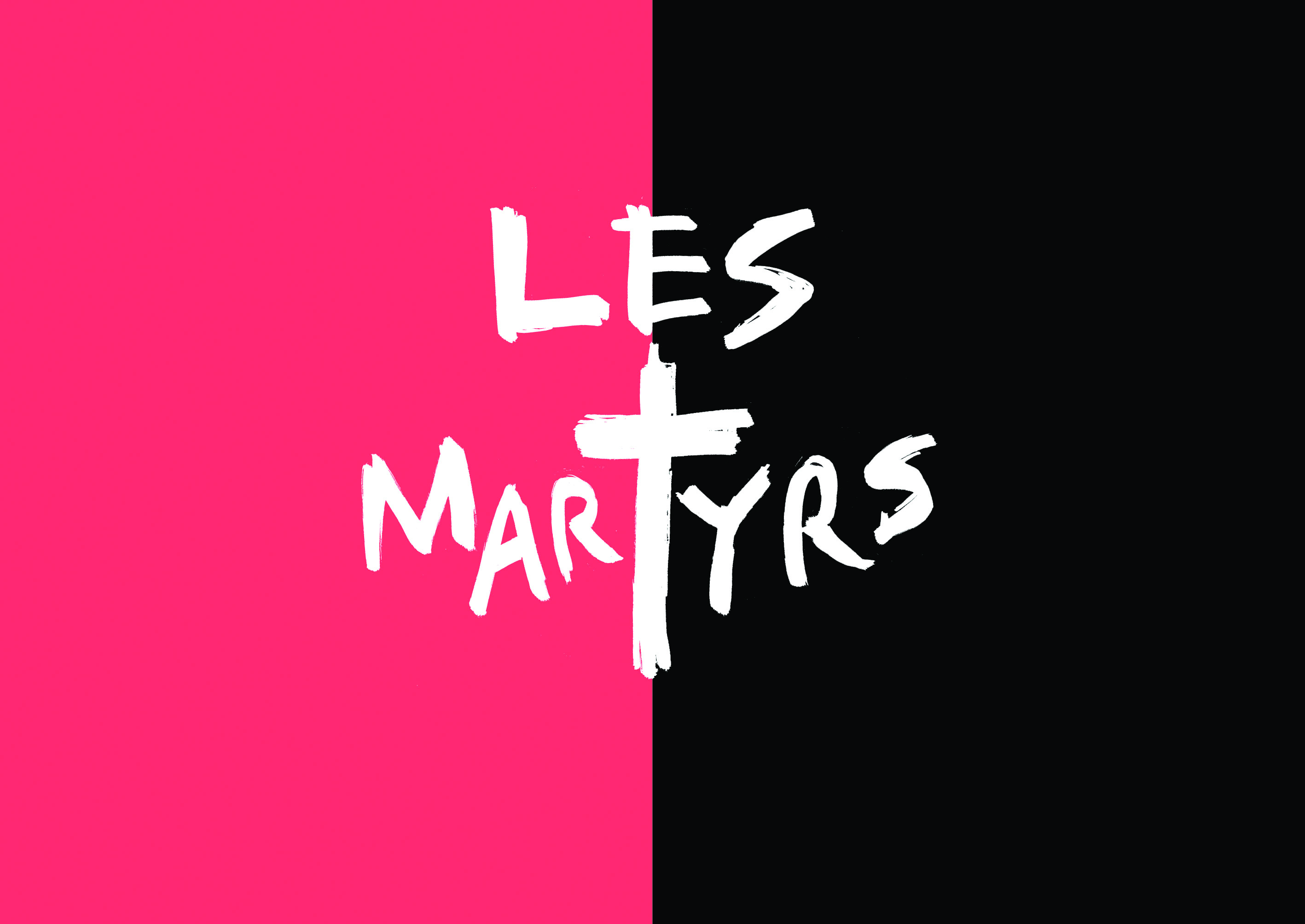 Chairman, Charles Alexander, chooses our August Album of the Month

Chairman, Charles Alexander, chooses our August Album of the Month

In the fourth instalment of our series highlighting particular jewels from our catalogue of over 60 full length opera recordings, our Chairman, Charles Alexander, chooses our August Album of the Month. In this short video he explains why Donizetti’s Les Martyrs is special to him.

Click here to listen to Michael Spyres sing the famous Top ‘E’ Charles refers to in his video.

“The cast that Opera Rara has assembled for this production is unbeatable…Stunning sound, stunning presentation”
Limelight

You can read more here.

We’re offering 50% off this title in our online shop for the entire month of August. Click below to take advantage of this fantastic time limited offer’