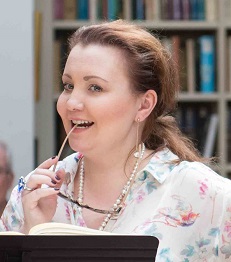 Albina Shagimuratova has been hailed by Opera News as “a phenomenon that must be heard to be believed” and by the New York Times for her “riveting Lucia.” She first came to international attention as the Gold Medal winner at the 2007 Tchaikovsky Competition in Moscow. This was quickly followed by her European opera debut as the Queen of the Night at the Salzburg Festival under the baton of Riccardo Muti. She has come to be regarded as the world’s leading interpreter of this role in Mozart’s Die Zauberflöte, and has sung it at the Metropolitan Opera, the Royal Opera House (Covent Garden), the Teatro alla Scala (available on DVD), the Wiener Staatsoper, the Bayerische Staatsoper, the Deutsche Oper Berlin, San Francisco Opera, the Bolshoi Theatre, the Los Angeles Opera, Houston Grand Opera, the Hamburg Staatsoper and the Lucerne Festival among others.

She portrayed the legendary soprano Adelina Patti in a new film version of Tolstoi’s Anna Karenina, released in April 2017. In September 2018, Opera Rara released the recording of Rossini’s Semiramide with Albina Shagimuratova in the leading role. Other engagements for the current season include La Traviata at the Wiener Staatsoper, Die Entführung aus dem Serail at the Bayerische Staatsoper, Il Paria at the Barbican Center in London as well as Britten’s War Requiem at the Bruknerhaus Linz, the National Center for the Arts in Ottawa, the Philharmonie de Paris, the Elbphilharmonie Hamburg, the Gasteig Hall in Munich, the Musikverein Wien.

Albina Shagimuratova also performed at the G20 Summit at the Constantine Palace in St Petersburg, at the opening of the Summer Universiade in Kazan (Russia), with the Lyric Opera of Chicago in their annual Millennium Park summer concert series, at the Edinburgh International Festival in Britten’s War Requiem and at the BBC Proms in Rachmaninoff’s The Bells conducted by Edward Gardner at London’s Royal Albert Hall. She reopened the Bolshoi Theatre with a new production of Ruslan and Lyudmila by visionary stage director Dmitry Chernyakov which was conducted by Vladimir Jurowski (available on DVD); at that theatre she has also appeared in recital. The President of the Russian Federation awarded her the titles of Honoured Artist of the Russian Federation, People’s Artist of Tatarstan, and she was personally awarded the Tukai State Award by President Minnikhanov of Tatarstan.

Albina Shagimuratova won the XXIII Russian national Golden Mask theatre award in the category “Best Opera Actress” for her portrayal of the title role of Lucia di Lammermoor, and she has also won prizes at the Francisco Viñas International Singing Competition in Spain and the International Glinka Young Opera Singers’ Competition in Chelyabinsk (2005).

Albina Shagimuratova was born in Tashkent (USSR). She began her musical studies as a pianist and attended the Aukhadeyev Music College in Kazan and later the Kazan State University, where she received a degree in vocal and opera performance. She went on to study at the Moscow Conservatoire. Graduating with honours, she completed her doctoral work there in 2007. She is also a proud alumnus of the Houston Grand Opera Studio. 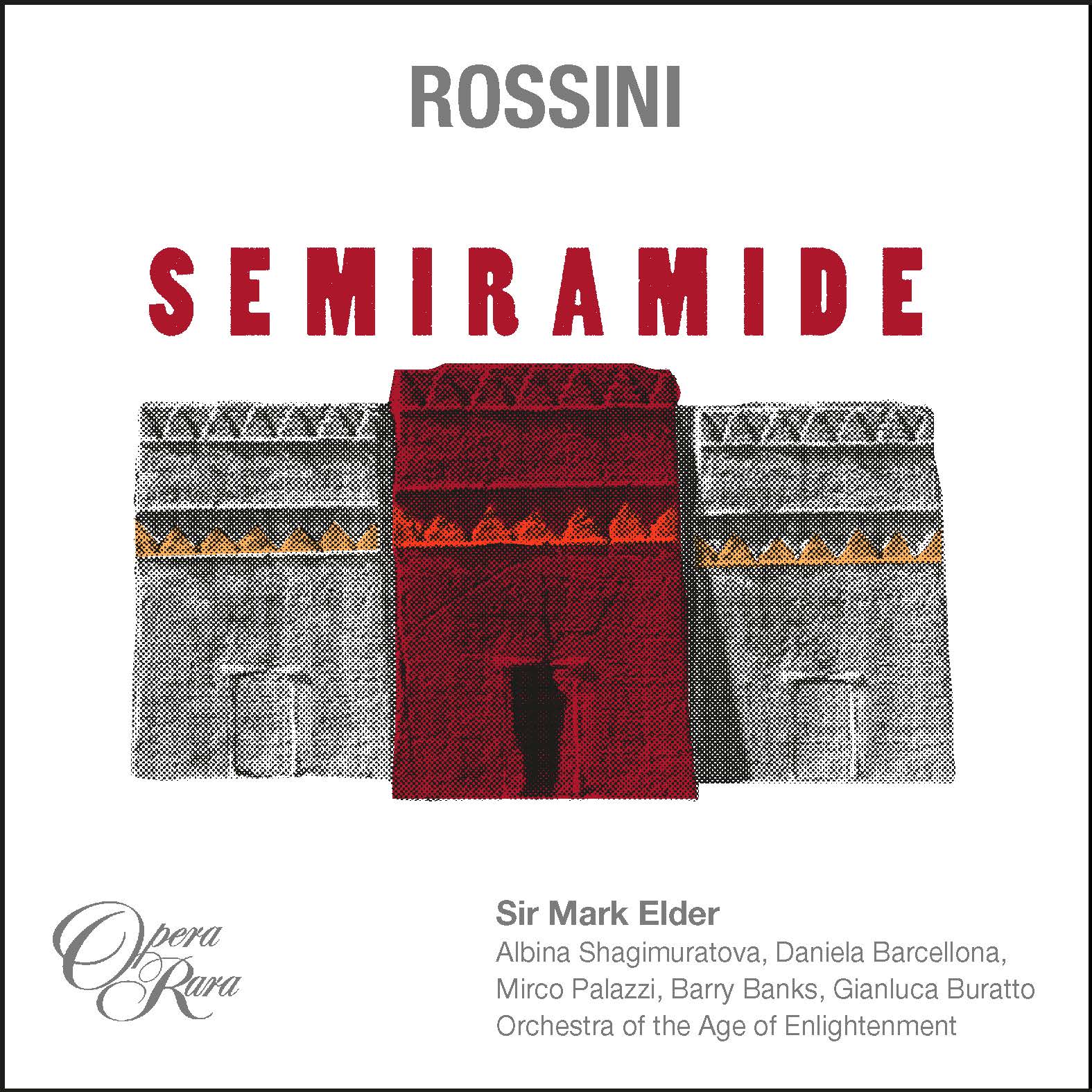