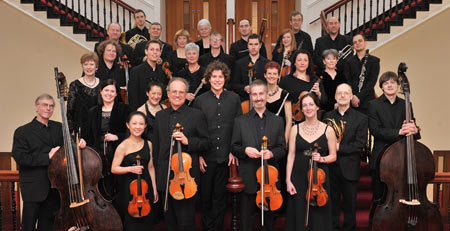 Formed in 1974 with a commitment to serve the Scottish community, the Scottish Chamber Orchestra is one of Scotland’s major cultural ambassadors, touring regularly in the Far East, Europe and the USA. The Orchestra is internationally recognised as one of the world’s foremost chamber orchestras and for its innovative approach to music-making and programme planning. The SCO’s Concert Season includes performances across Scotland, in Edinburgh, Glasgow, Aberdeen, St Andrews, Perth, Dumfries and Ayr. It also undertakes annual Highlands and South of Scotland tours and has played in over a hundred small communities throughout the country. The Orchestra appears regularly at the Edinburgh International Festival, the BBC Proms and the St Magnus (Orkney) and Aldeburgh Festivals. Its busy international touring schedule has recently included Germany, Austria, Switzerland, the USA, Spain, Portugal and The Netherlands. 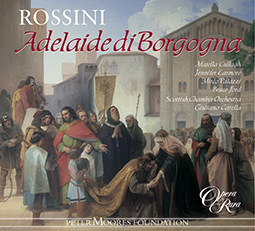 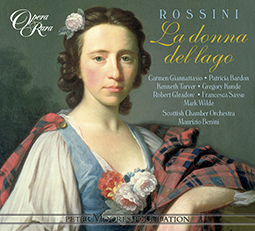 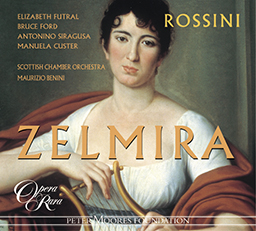