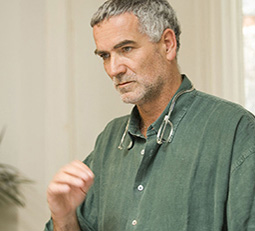 Born in Milano, he studied piano, composition and conducting at the Giuseppe Verdi Conservatory followed by studies with the renowned Franco Ferrara. He was an invited participant at Salzburg and Tanglewood under Bernstein and Ozawa. His professional conducting debut was at the Maggio Musicale Fiorentino in 1978. He has led orchestras throughout Europe, including Nouvelle Orchestre Philharmonique de Radio France, Orchestre de Montecarlo and Lille, Orchestre RSTI di Lugano, RAI Italian orchestras (Milano, Roma, Torino, Napoli), and the orchestra of the Accademia de Santa Cecilia. He was Music Director of the Orchestra Colon in Paris in Paris (1991-96). His acclaimed United States debut was for Portland Opera’s L’Elisir d’amore in the autumn of 1992. For Opera Rara he has conducted the London Philharmonic Orchestra for Donizetti’s Francesca di Foix (ORC28) and Elvida (ORC29). 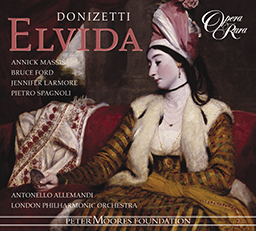 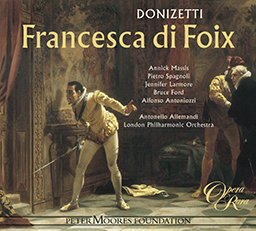 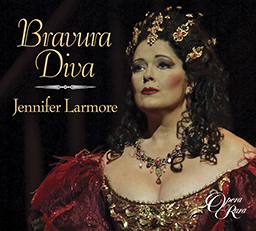 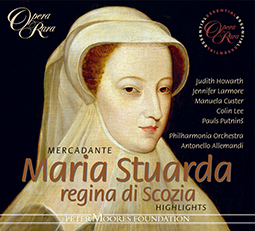 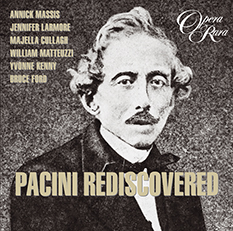